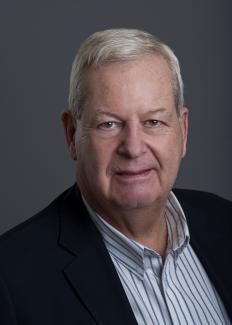 Brian W. Porter, B.A., B.Ed., M.Ed., is the owner and Director of LAS in the Regions of York, Simcoe and Georgina and an advisor to Living Assistance Services.

He has enjoyed a successful and lengthy career in the service sector, first in education as a high school teacher and head of national and international schools and, later, in fundraising as the Director of Development and Alumni Relations in European and UK universities. Effective marketing, business development and public and community relations have been important functions in each of his roles. Brian has also served as a director on theatre boards in Calgary and Winnipeg and on the board of an international charity in the UK. Brian holds three university degrees from Carleton University, McGill University and the University of Toronto. As the population ages in Canada and the ‘grey tsunami’ now has become a reality, Brian strives to make it much easier for people to be able to grow older happily and safely in comfort and with dignity where they really always want to remain – in their own homes! 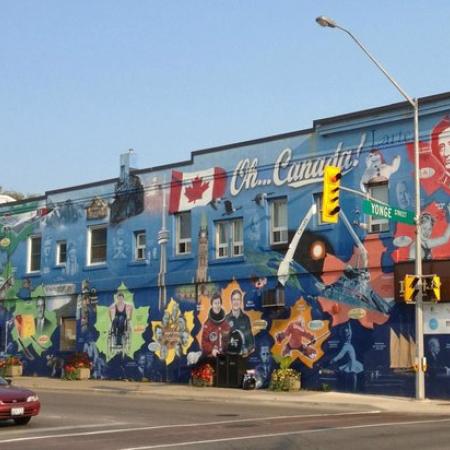 We at LAS provide outstanding, safe, first rate care for seniors where they want to be as they grow older–at home, in Aurora. 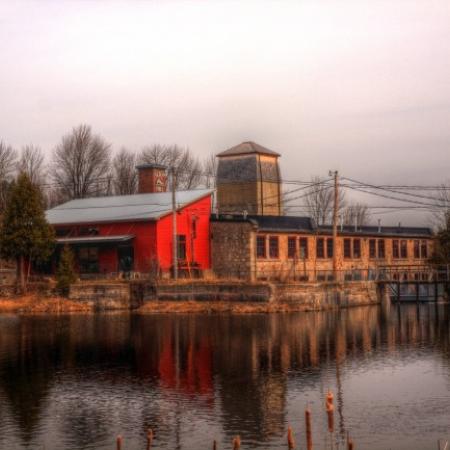 Dedicated to finding you the best professional caregiver to make your daily living in Caledon as safe and happy as possible. 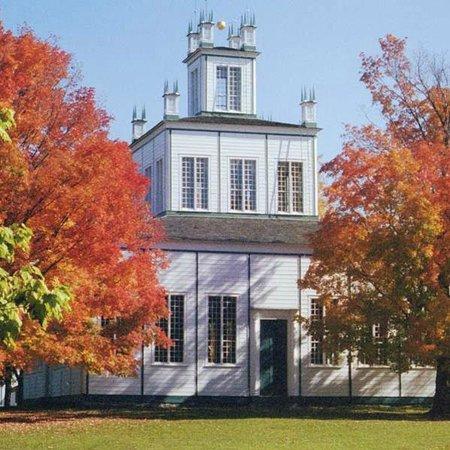 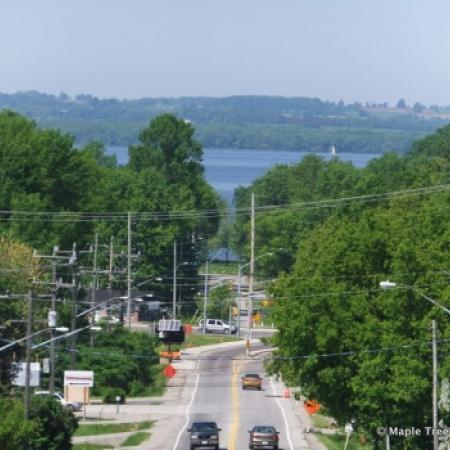 Find a professional caregiver who will assist an elderly family member to enjoy every day at home in Georgina at a very affordable cost. 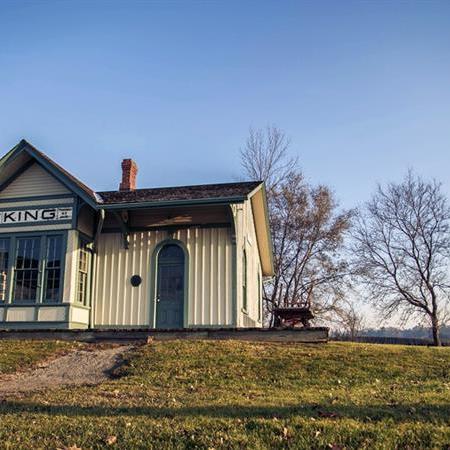 Professional home caregivers at a very affordable cost to help you participate actively and safely in your day-to-day life in King Township. 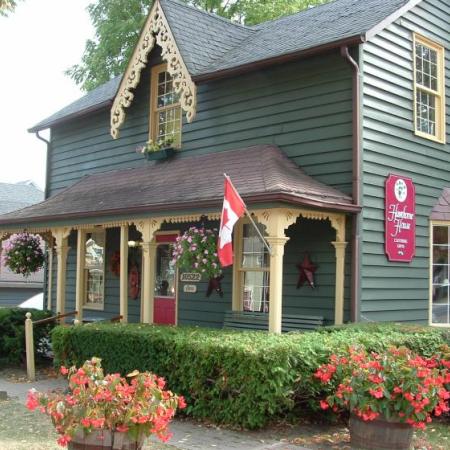 Our mission is crystal clear; we provide trusted, safe and happy care for seniors in Kleinburg, Ontario. 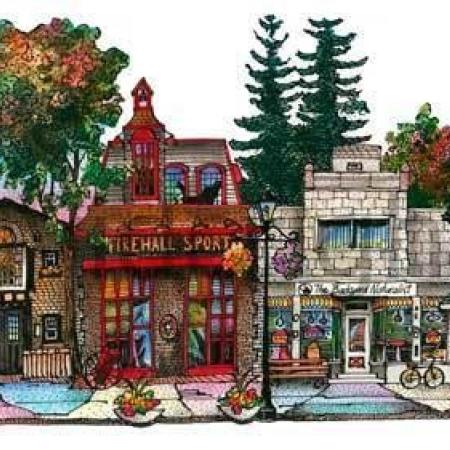 Care at home for seniors in Markham and Unionville from Living Assistance Services. Contact us, day or night, 24 hours, 7 days a week. 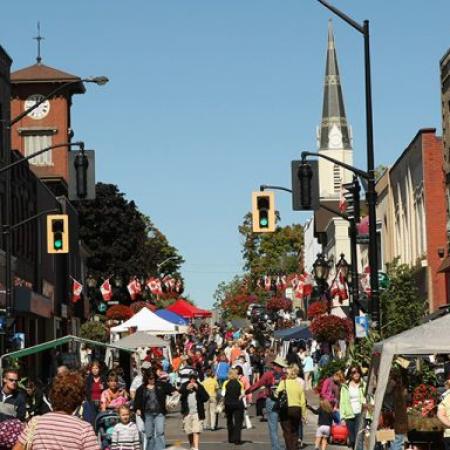 We provide outstanding, safe and happy care for seniors where they want to be as they grow older–at home in Newmarket, Ontario. 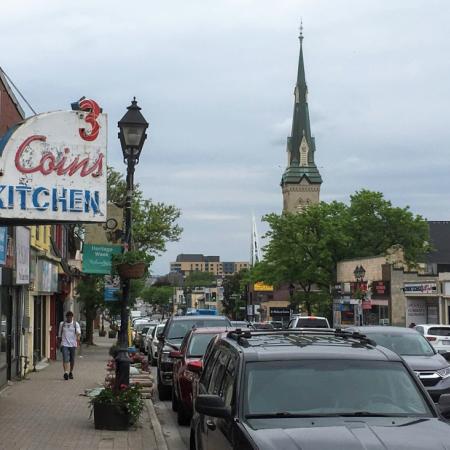 Professional caregivers assist elderly family members to enjoy every day at home in Richmond Hill at a very affordable cost. 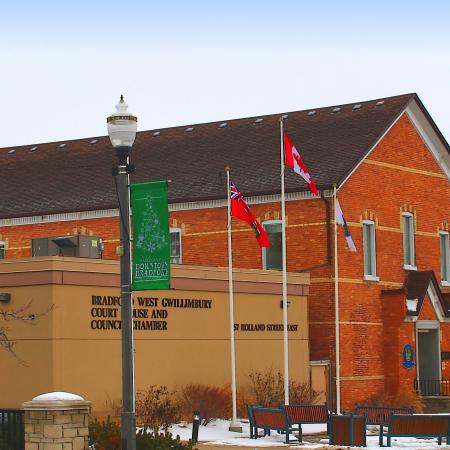 We offer personalized services from health/care assessments, to care planning, to caregiver services in Whitchurch-Stouffville.

Find Home Care For Your Loved One